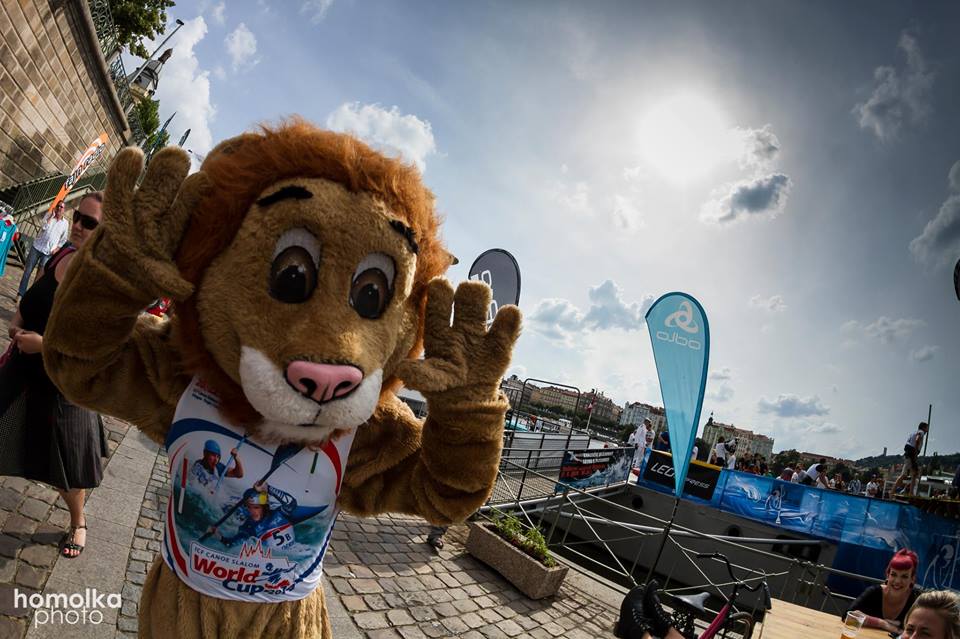 Since 2012, the lion Véna belongs to the ICF Canoe Slalom World Cup in Prague like the Vltava River to Prague. The fans and also the foreign competitors cannot imagine the atmosphere of the event without the popular mascot. But who is hidden in the lion´s fur? You will find out more in this special interview.

How did you start this Véna job?

By chance... Originally, the people in the mascot changed all the time, but then it came to me and at that moment this rule worked: When you dig the best ditches in the world, so you get a bigger shovel for a reward. So it stayed.

You can stir the atmosphere and make the little kids smile, do you have some know-how how to do it?

Hmm... I'm always trying to be authentic, spontaneous and play the role of a lion, as I think the World Cup mascot should look like. And, to tell the truth, I do a lot of nonsense just to not bore myself. 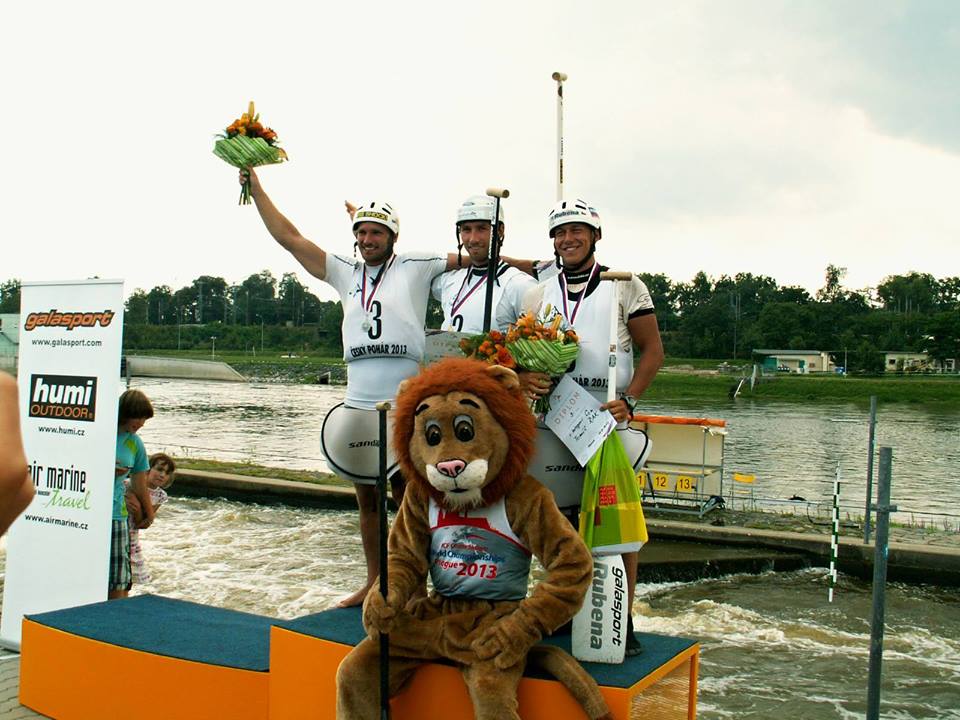 Do you have any innovations that you are going to show this year?

This is a secret. (smile) Mostly, I invent it in action.

I heard that the new mascot costume is getting ready for the next year. Can you reveal a bit more?

Meanwhile, it looks like the original look of the mascot, which today looks a little old and moulted, will be only improved. Such a senile hilt.

Is the man in the mask another person when he puts a lion's mane?

I do not think. Rather I'm in a different role than I would be another person.
Watching a race during your work does not really belongs among benefits. So what the role of the mascot brings?
Of course, it's fun. Making it fun for people is fun for me too. And I get the beer for free. 

The biggest drawback is the heat. Better said, the heat to fall. At 30 ° heat in full sun, the lion's skin really gets stuck. But it can also be taken as a reducing diet. Of course, I can see very little of the race itself with two narrow windows.

What's the biggest bizariness you've seen as a mascot?

I went to the Brazilian team, the girls. One of them began to push me with a smile and the other in the meantime unnoticed pulled my legs. At that moment they pounded me on the floor, they four were jumping on me and trying to undress me from the skin. (Laughter) My innocence was almost defiled, but eventually I managed to save my bare skin. But I still remember the girls. 

How would you invite people to this year's World Cup?

Do not spoil the next weekend unnecessarily in front of the TV and just come! It's worth looking at me. And so at those races. (Laughs) Wrauuuu!

Who is hiding in Vena´s mask? Find out soon on our website and facebook Canoe Slalom Prague!