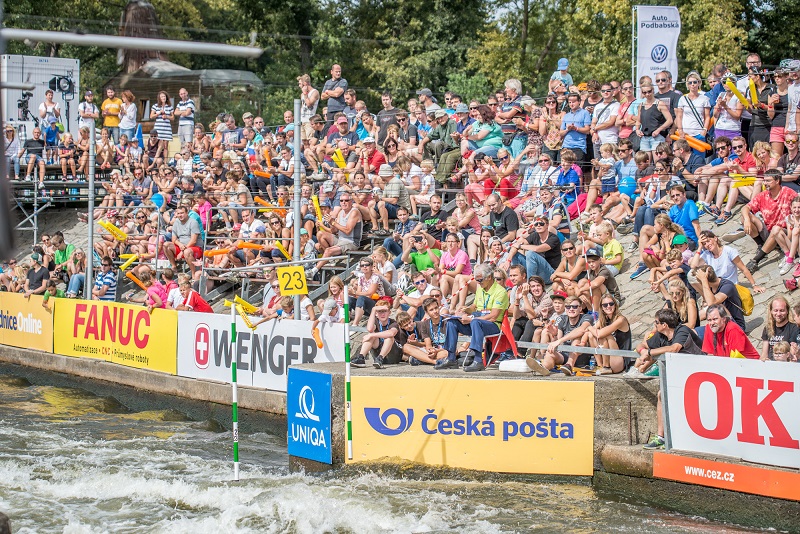 Exactly 80 days remain until the start of the European Canoe Slalom Championship in Prague - Troja (1-3 June 2018). The organizing committee director, Jiří Rohan, draws the backstage of preparations and describes what is needed to organize such a large international event.

Praha will host the continental championships for the first time in the history. How was it decided to bring the European Championships to Prague?
The decision was based on the pragmatic reasoning that we have already held the World Cup many times, the World Championships twice and never the Europeans. So to complete the organizing of the most important international events, we decided to stand for its organization. 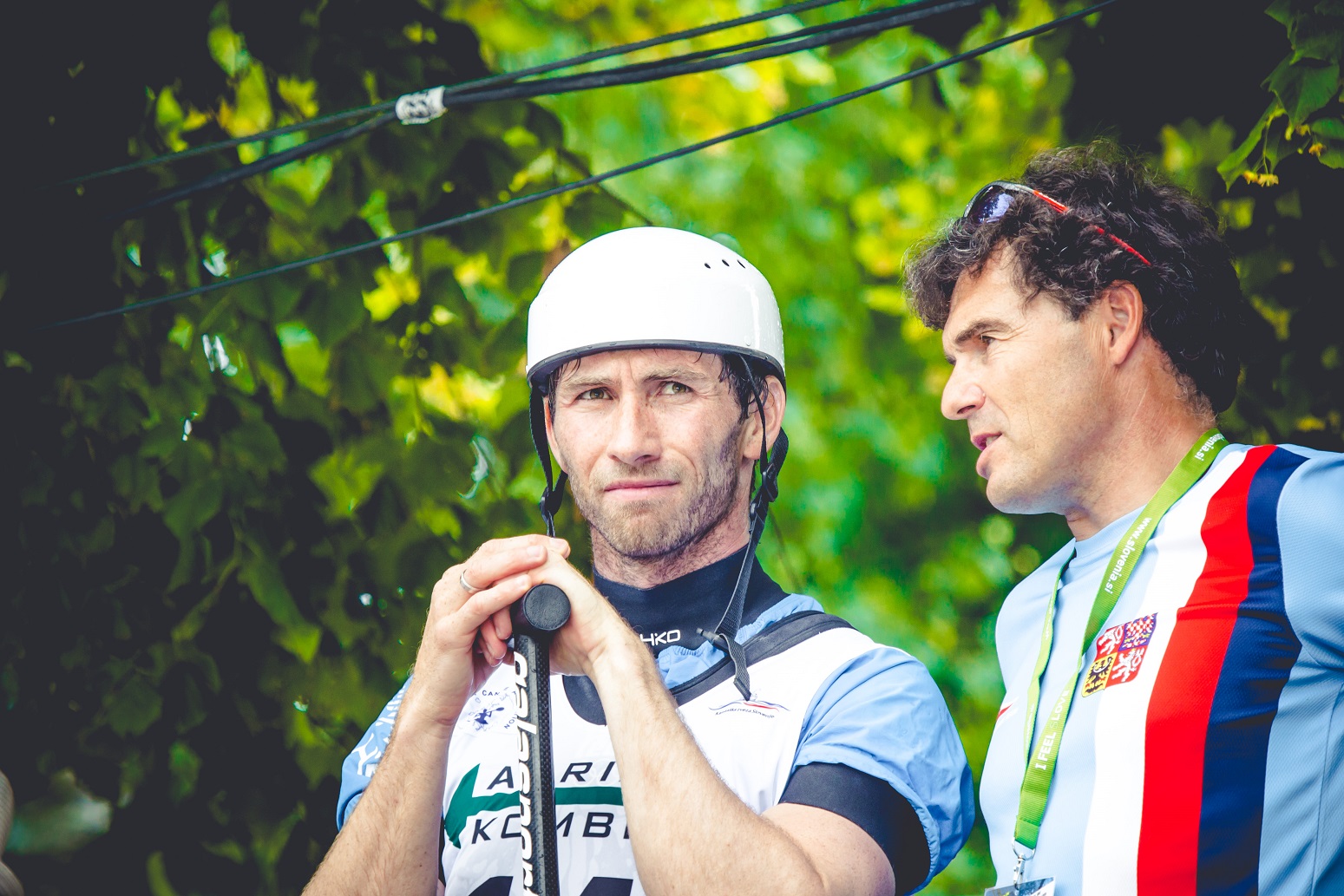 Do you have any personal memories on the championships in 1998?
The 1998 was my first year when I stopped competing professionally. I remember the championships was well organised. The organiser was the Czech canoe Union together with the Canoe Club Roudnice nad Labem, where the event was held. There were huge crowds supporting and it also borught us a couple of medals like the one in men´s C1 thanks to David Jančař.

How different is to organise the World Cup and European Championships?
With regard to the 2013 World Championships, I can compare it well with the last World Cup events. Preparations for the European championships will take more time and the action will cost about twice the size of the World Cup. We plan to start with an opening ceremony in the Hybernia Theater again, and we are also considering building a great audience tribune.

How prestigious is such international event for the city of Prague? How difficult is to find partners for canoe slalom as it is a small sport?
I guess that as organisers we built a good reputation in the past years. That we are able to organise high quality events as well as interesting championships which can be used to promote our capital city and also the whole Czech Republic. I believe, our partners support us based on our long term contracts as well as thanks to the good cooperation with the new partners from recent years.

Can we expect that the World Cup will return to Prague in 2019?
We prepared the candidacy for the 2019 World Cup. ICF will decide about the organisers at their council in spring 2018.

In 2013, Prague hosted the last Canoe Slalom World Championships. Do you think it is possible that such event will return to the Czech Republic in future?
Recently, we do not consider the candidacy to host the worlds again. I do not think we would be successful yet because it only 4-5 years since the last time we hosted the event. Also, ICF sent us a signal that the new artificial canoe slalom course would be necessary.