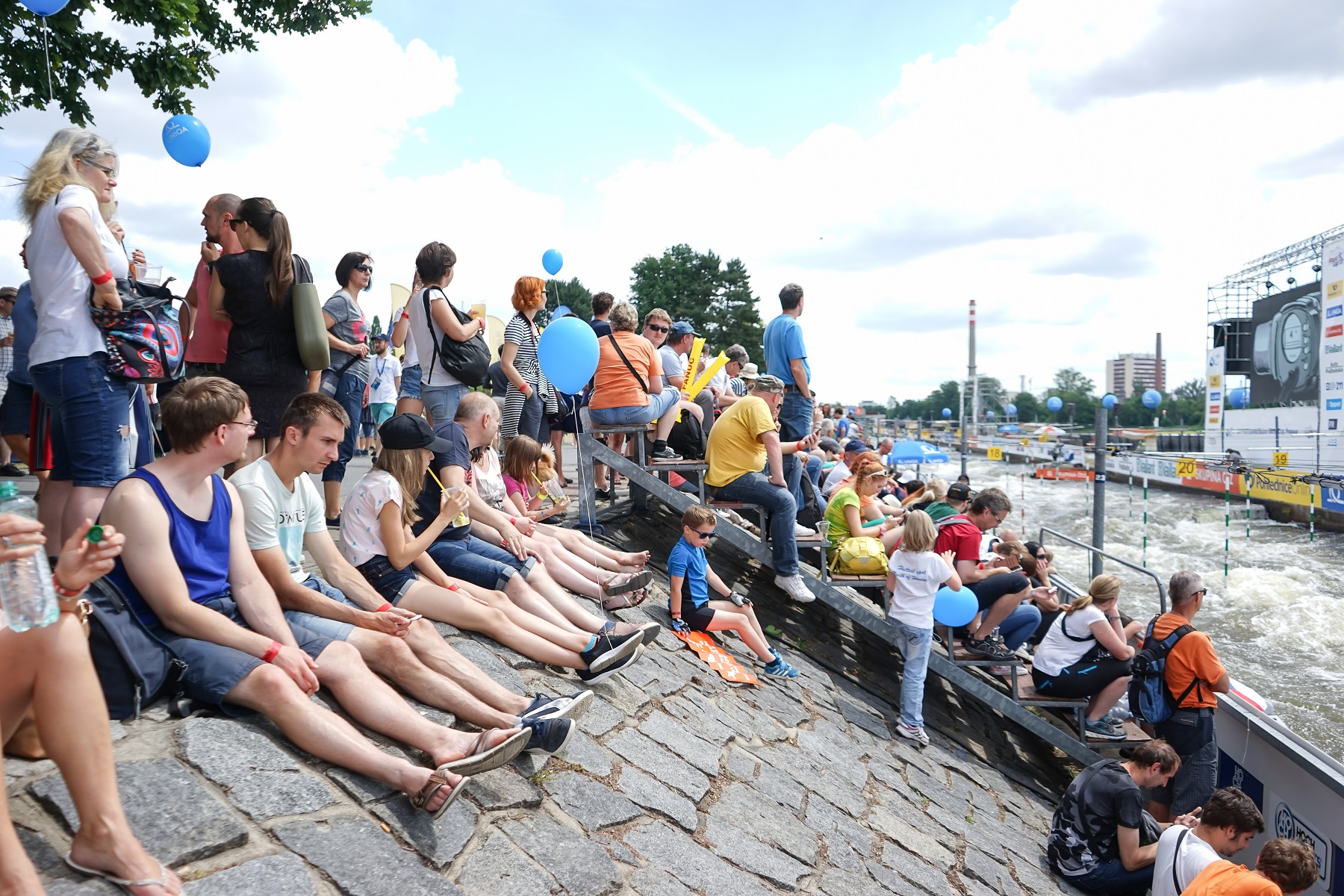 You can hardly find a place with a richer sports history in the Czech Republic. The canoe slalom track in Prague – Troja has hosted many events – local and international. It welcomed kids but also global sport stars, World Cups, World Championships even twice, Czech Cup competitions and now also the European Championships. How well do you know its history?

An artificial canoe slalom track in Troja arose from the original raft gate, which were used since the fifties of the 19th century. This raft gate should have been be filled in the seventies of the 20th century, but during only one decade was rebuilt into the slalom track because of the instigation of Professor Jaroslav Pollert.

The artificial slalom course served and is still used as the main training track for the Czech canoe slalom team but, because of the background with different levels of difficulty, it is also a popular place for the training of youth, university students, rafting, rodeo, the training of firefighters, police and the other activities on the wild water.

The first ride on the new - rebuilt artificial canoe slalom track in Troja was possible in autumn 1980. The next year, the first national race took place and, in 1982, first international competition called ´´Trojan Horse Prize´´ took part. Thus was born the tradition of the Trojan Horse Prize races, which used to be hold annually, either as an individual international race or as the World Cup events. 15 races have already been organised in Prague yet, starting in 1992.
Also the first historic Academic World Cup in Troja took place in 1994 with great participation of Mr. Kvetoslav Jech, whose effort raised the race into the international scale perception.

The Czech Cup in Troja is organized regularly (with small pauses), starting in the years 1993-6. The Czech Championship was carried out in Troja for the first time in 2003 and also last year. 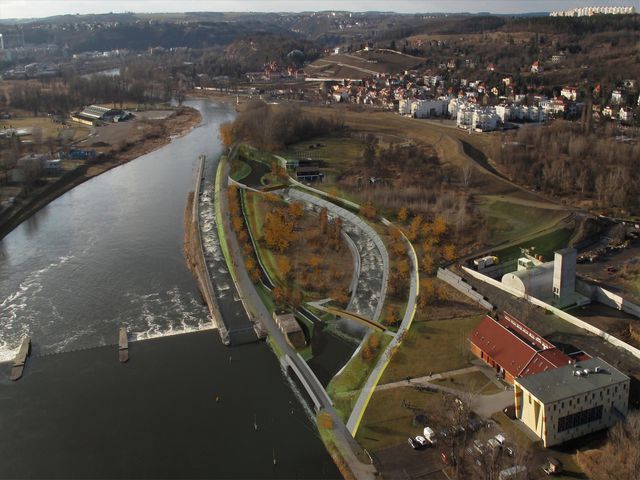 In 2013, Prague - Troja hosted the ICF Canoe Slalom World Championships after short seven years, which was by coincidence the year of Czech canoeing centenary anniversary. World Championships were one of the most successful sport event organised in the Czech Republic. Best results were performed by the world champion Vavrinec Hradilek, silver Jiri Prskavec and C2 Volf/Stepanek.

Future of the canoe slalom course in Prague?

It has been years since the paddlers dream about new artificial canoe slalom course in Prague. Its realisation is getting closer as the City council agreed the sale of the grounds in Troja in 2016. The new area will be used especially for canoe slalom, rodeo, rafting, students education, as well as other activities for the public.

The course will be 12m wide and 270m long with the vertical drop of 4 metres. The capacity will be for 1500 visitors. The whole course should be 529m long with the relax area on the down part for the crowds. There will be two bridges across the canal. Project is a part of the Olympic sports areas project.

The city of Prague also prepares the project of the revitalisation of the whole area of 11 hectars. The park will combine the playgrounds with the relax areas and sport complements. Also the summer theatre, cultural atrium and playgrounds for kids are being planned.

More about Troja at http://www.vodackyareal.cz/en/slalom-course/history